The Major Historical Facts about Halloween in America 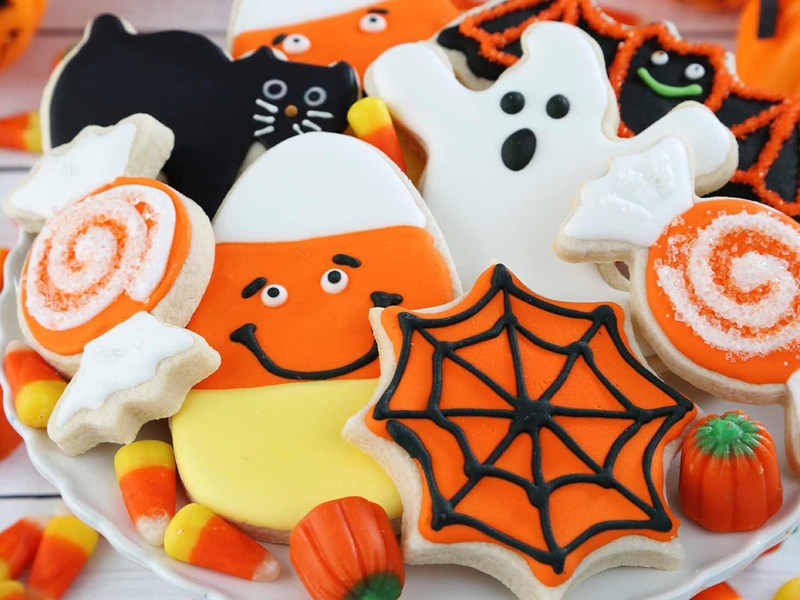 From all the holidays celebrated by Americans, Halloween is the only one where a plenty of beliefs, traditions, and cultural values intermingle with each other just to present a unique celebration where all people can feel unity and togetherness. In some countries, people view Halloween with some kind of bias or controversy. That’s why we have decided that Halloween writing paper can clear everything out by delving a bit into history and thus demonstrate where Halloween’s roots are.

The History of Halloween Celebration